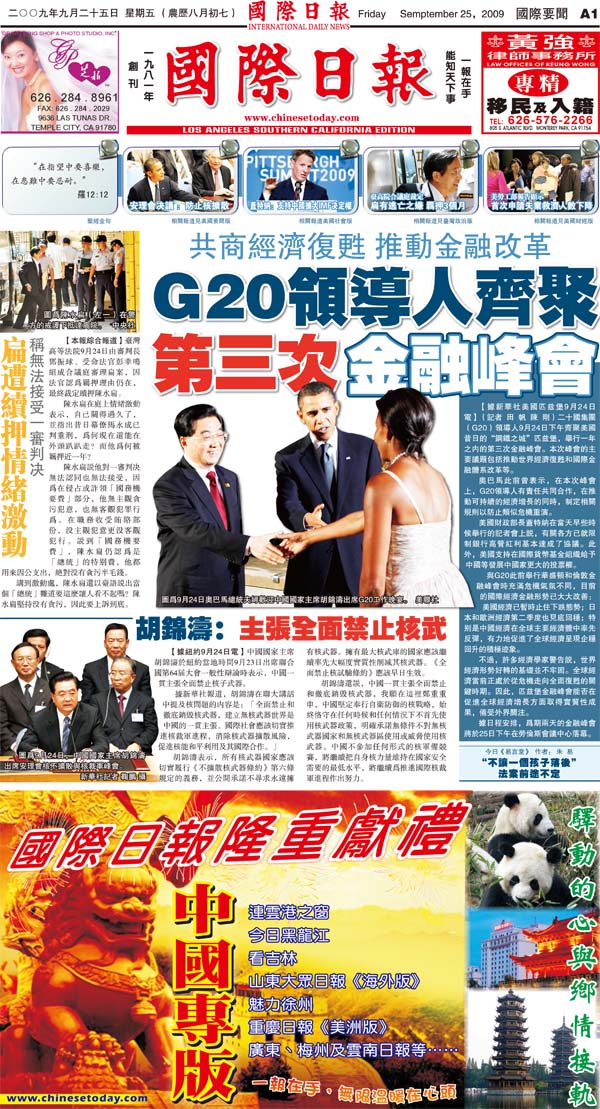 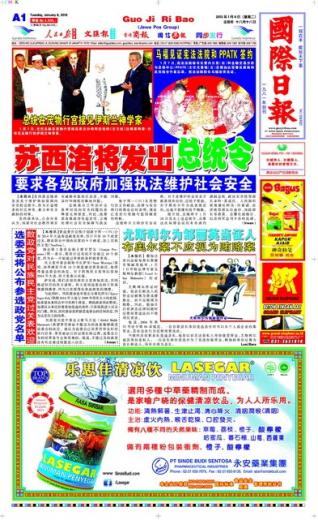 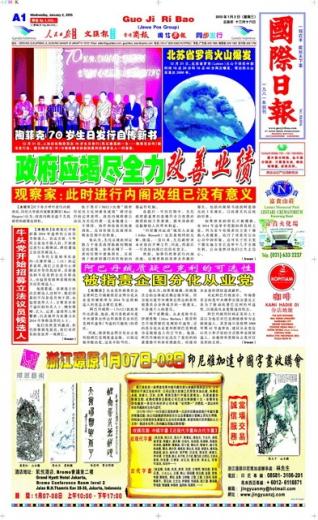 Guo Ji read by most readers of men, aged 41 years and over, who mostly work as entrepreneurs and professionals, with the non-formal education and elementary / high school, with spending per month on top of Rp 10 million.